An historic and charming grocery store in tiny Malo, WA.

According to Lee and Julie Thorton’s research, the Malo Store was built in 1903, and has known many prior owners. According to Lee, the store’s first owner was David Olson, who homesteaded on St. Peter’s Creek. Lee has a news clipping from the 1950’s that shows store owner, Hugh Lindsey, rough housing with a black bear cub. When grown, the bear was donated to a nearby zoo. Another store owner in the 30’s found himself in a land dispute with a neighbor he’d sold land to. When he billed the neighbor for encroaching on his property line, the angry neighbor responded by opening another store across the road in an effort to put the Malo Store out of business. The neighbor offered free credit, but the plan backfired, because he couldn’t collect on the debts. Eventually, the competing store burned down and the disgruntled neighbor had to concede defeat.

Though the store faces out on Hwy 21, at one time the back of the store was the front and looked out on the railroad line. The store’s original facade and porch are now pleasantly framed by a garden of sunflowers. Lee believes the house was adjoined to the store between 1903 and 1906, based on an old black and white photo, dated 1906, which shows the Malo store with a newly built house next door.

Until 10 years ago, the Malo store also served as the Malo post office. The small area in the back of the store that once housed the post office now holds several large refrigerator units.

Visitors to the store are treated to small, pleasant surprises around every corner. Above the store entrance is a set of Moose antlers, a gift from local resident Darius Young, an Olympic gold medal winner in pistol shooting. In a small nook shared by the frozen goods, is a small photo gallery by Bob Shannon. Shannon moved to Malo in 1988 and was a member of the National Press Photographers Association for 45 years. Behind the store counter, the Thortons have one of the store’s antique registers. 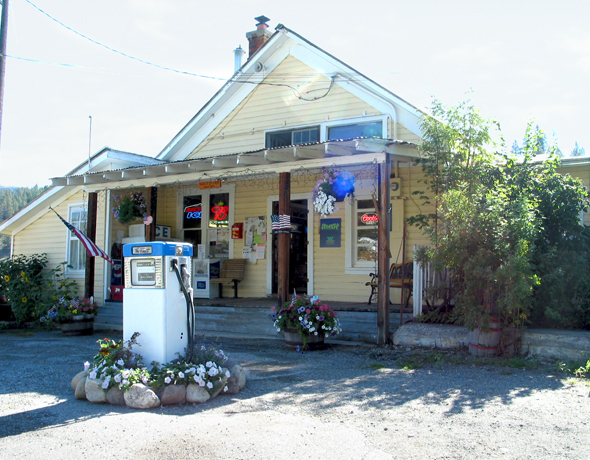 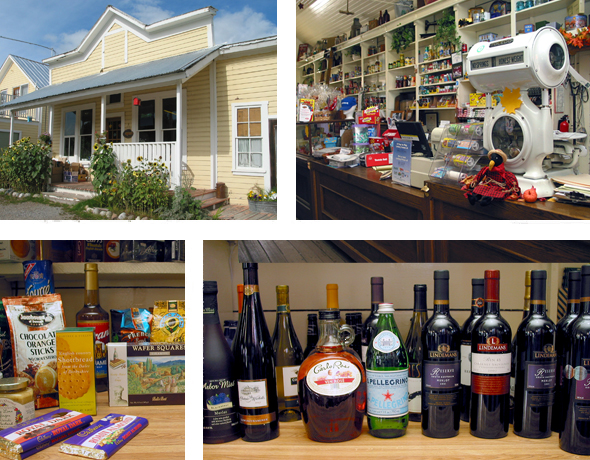 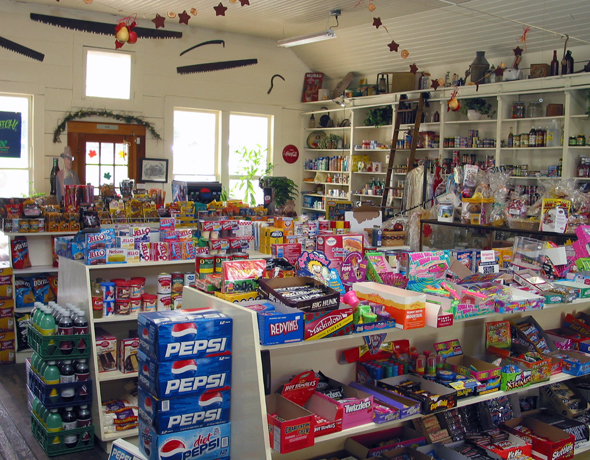